Senior Softball-USA is dedicated to providing the best umpires in the sport. 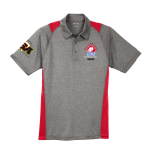 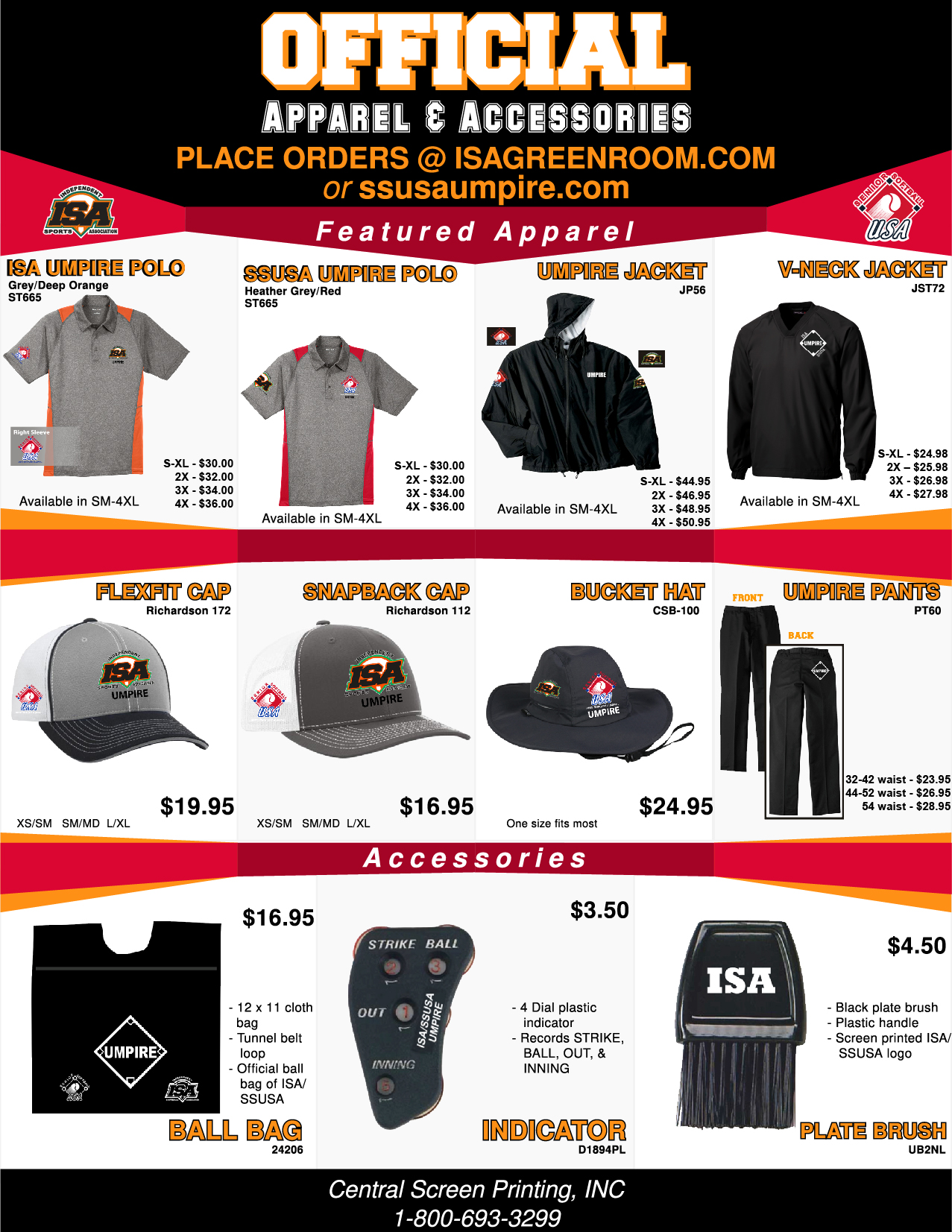 •   30 feet up the third base line from the front edge of home plate.

Teams must meet the minimum for their division of play.

NOTE: Any umpire walking away from an assignment will be fined five (5) games pay.

Umpires cannot play in a session they are working.

IF YOU HAVE ANY QUESTIONS, DON’T HESITATE TO ASK, WE ARE HERE TO HELP YOU.